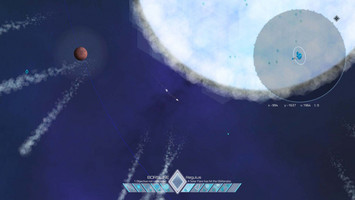 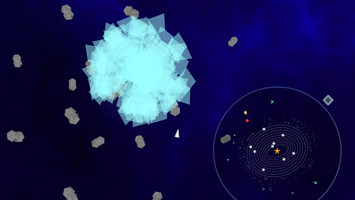 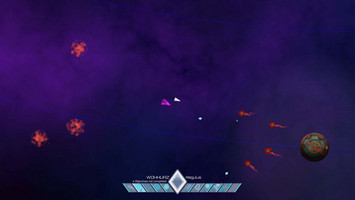 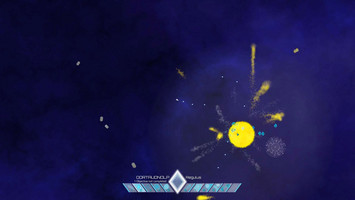 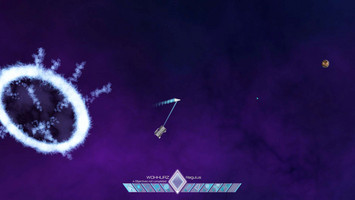 This was my original FAQ for G.O.G. but since they are wankers here it is for you...it should answer most questions

Why decide to join games in development on GOG?

To receive feedback in order to polish and complete the game from a dedicated group of gamers.

How can the community participate in the development process?
By providing lots of feedback and suggestions for the Campaign part of Obliterator. Significant contributors have the chance to have a star named after them in a mission in the Campaign mode (it will be seen every time that mission is played). The community can also help by commenting on which music track should be the default choice and other fine tuning of the game.

What is the current state of Obliterator?
Obliterator is currently 90% completed - it is in the last phase of development.

What do you plan to change during development?
Top Priority

Will the price change on release day?
No. The price for Obliterator will be the same at public release.

System Requiements
Very low - (performs great on my computer which is almost 5 years old and average in spec).

Videos/Streams
Yes you can make videos and monetise them.
No you do not have unlimited freedom without responsibility.

Preview/Review Embargo
There isn't one.

How long has been Obliterator been in development for?
Development started in September 2015. Obliterator has been a part-time project since inception.

If you need to add all the campaign missions, how can you say the project is 90% finished?
Because all I need to create is the config file for each mission (which is easy, relatively speaking). The back end code to interpret any config file has already been created and implemented. The hard part is deciding what to define as missions and how to group them into campaigns and more broadly, chapters, to create a satisfying experience. To do that, I need lots of feedback and suggestions.

When are you going to get around to doing the extras/wishlist?
I will add them at some point to add more polish to Obliterator. However I regard them as secondary and am happy to leave them until after the Campaign mode is completed, unless there is a loud call for one or more of them to be added before then.

Is their going to be *suggestion* in Obliterator?
No. I'm not going to allow feature creep to add delays and remove focus away from the core gameplay of thrust, turn, shoot, repeat. It's the Campaign mode that needs work.

Why are your release dates long/longer than I would have expected?
They are realistic based upon several factors that will cause disruptions at some point, not least of which is my full-time day job (not as a video game designer). I have confidence in offering longer estimated release dates with a high degree of accuracy, over shorter estimated release dates that have no elasticity for when fuck-ups arise concurrently in the worst imaginable ways (as they will do if I don't plan for them).

Are you going to go through a crunch period?
No. It's not healthy; it will result in an inferior game; and I don't want to be left with a sour taste from last minute stress when Obliterator is completed. I have allowed enough time to complete development properly but if something truly catastrophic occurs I will inform everyone immediately and revise the release date as soon as I can.

Is Obliterator going to be available on Steam?
No. I do not want Obliterator on a store whose owner has stood by while their store has degenerated into a clusterfuck. (My extended thoughts on Steam don't quite run to novel length but this isn't really the place for them. In summary: fuck off Steam, and fuck off Valve.)

Are you going to offer boxed version(s) of Obliterator/separate soundtrack/any other goodies?
No. I decided against it because (a) it adds layers of shit into an otherwise straightforward last phase of development that (b) is likely to cause delays, aggravation, and stress in getting Obliterator released.

What do you mean that a star will be named after you?
It means that the star is named after you (duh!) and this is displayed on the HUD, tooltips, and whenever else the system name is referenced. Significant contributors in the creation and development of the Campaign mode will be offered this perk (for free). Star system names should be one word (no spaces, minimal punctuation), 4 to 42 characters long. In terms of star name I am very liberal but I will not allow you to put hate messages, personal insults, and/or other nastiness into Obliterator. If I say it's unacceptable, you change it, or it doesn't go in.